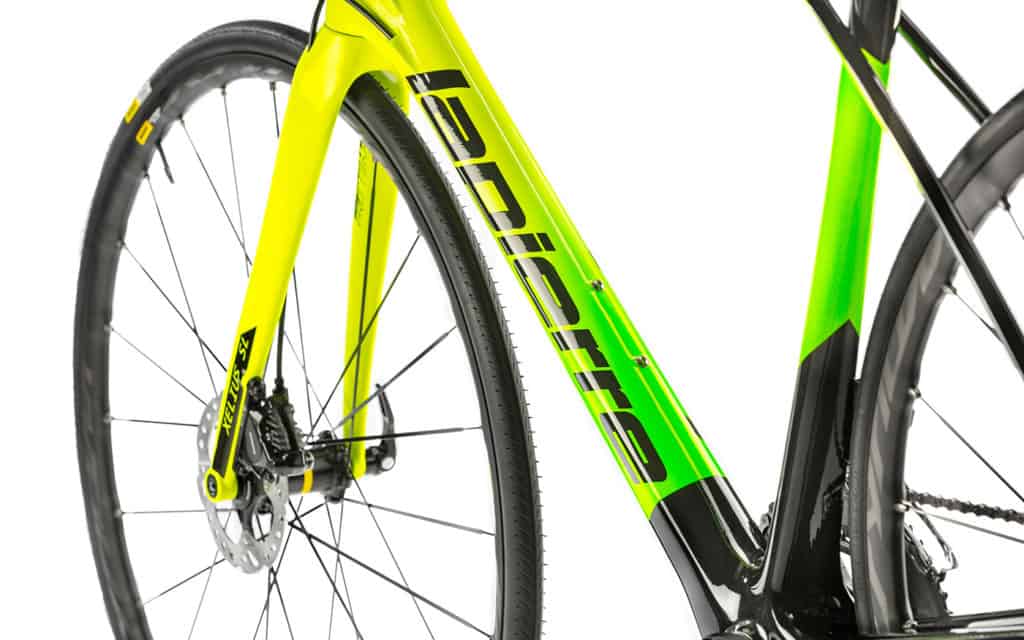 Just two years after the premiere of the disc version of the Xelius SL, Lapierre has already ordered a general overhaul, but this is largely limited to detail improvements. After all, the Xelius SL Disc has proven itself with the professionals of Team FDJ. Only at the adjusting screws stiffness and weight there is always something to improve, and that’s exactly what the French did. The new frame should be 10% lighter overall, with the same high stiffness. To achieve this, the manufacturing processes were optimized and a new latex core was developed around which 300 carbon layers were laid. 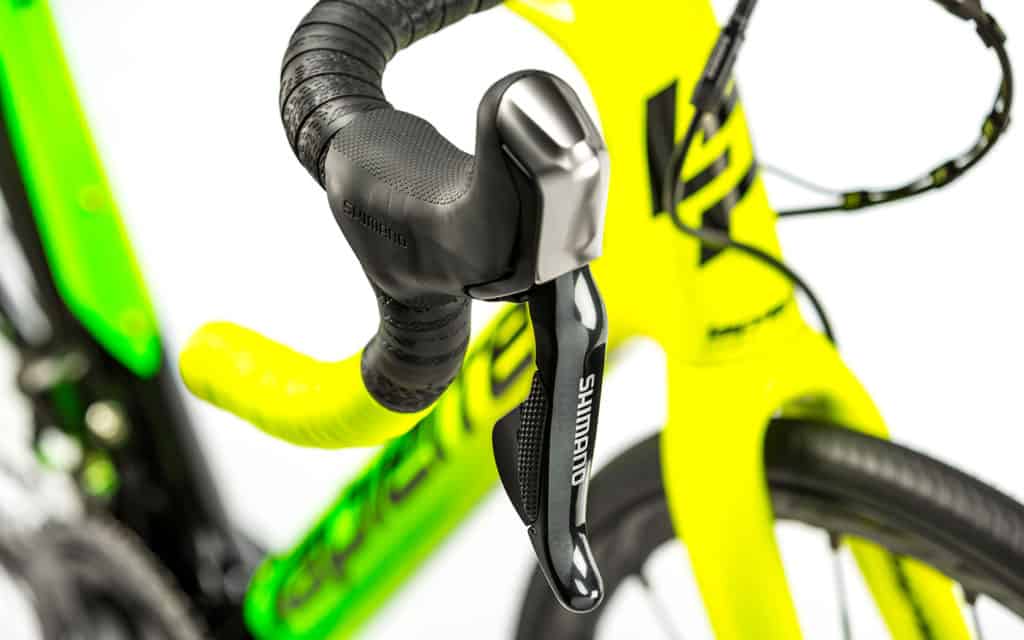 For even more speed, the tube shapes were based on the Aircode Aero racing bike, i.e. more aerodynamics on the down tube and fork. The French also followed the trend towards wider tires and, thanks to the asymmetrical seat tube, they provide tire clearance for up to 28mm. Always an eye-catcher: the seat stays that elegantly lead away from the top tube. The chainstays, on the other hand, are massive, short and extremely stiff. 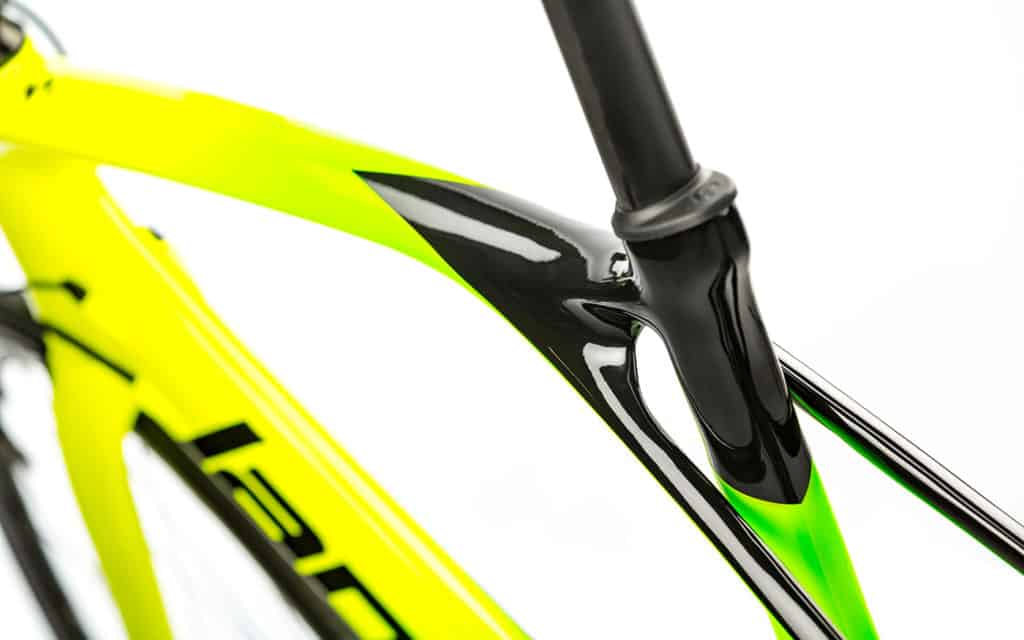 In terms of weight, however, there are worlds between the disc version and the rim version: While the top disc model with the B Grade carbon frame weighs 1022 grams (size M), the A Grade frame, which is only available as a frame set, trumps with 895 grams.

Your Road Bike HeadQuarters with reviews of all the latest models of bikes, accessories, and gear. Go far and enjoy the ride! 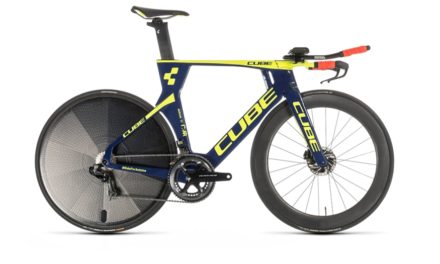 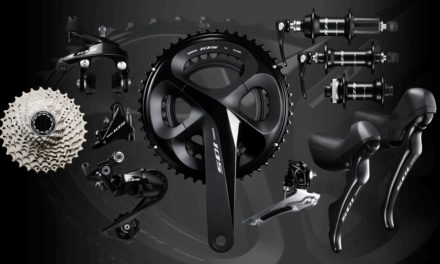 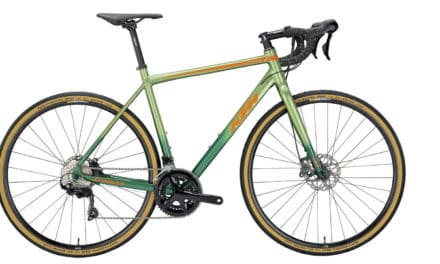